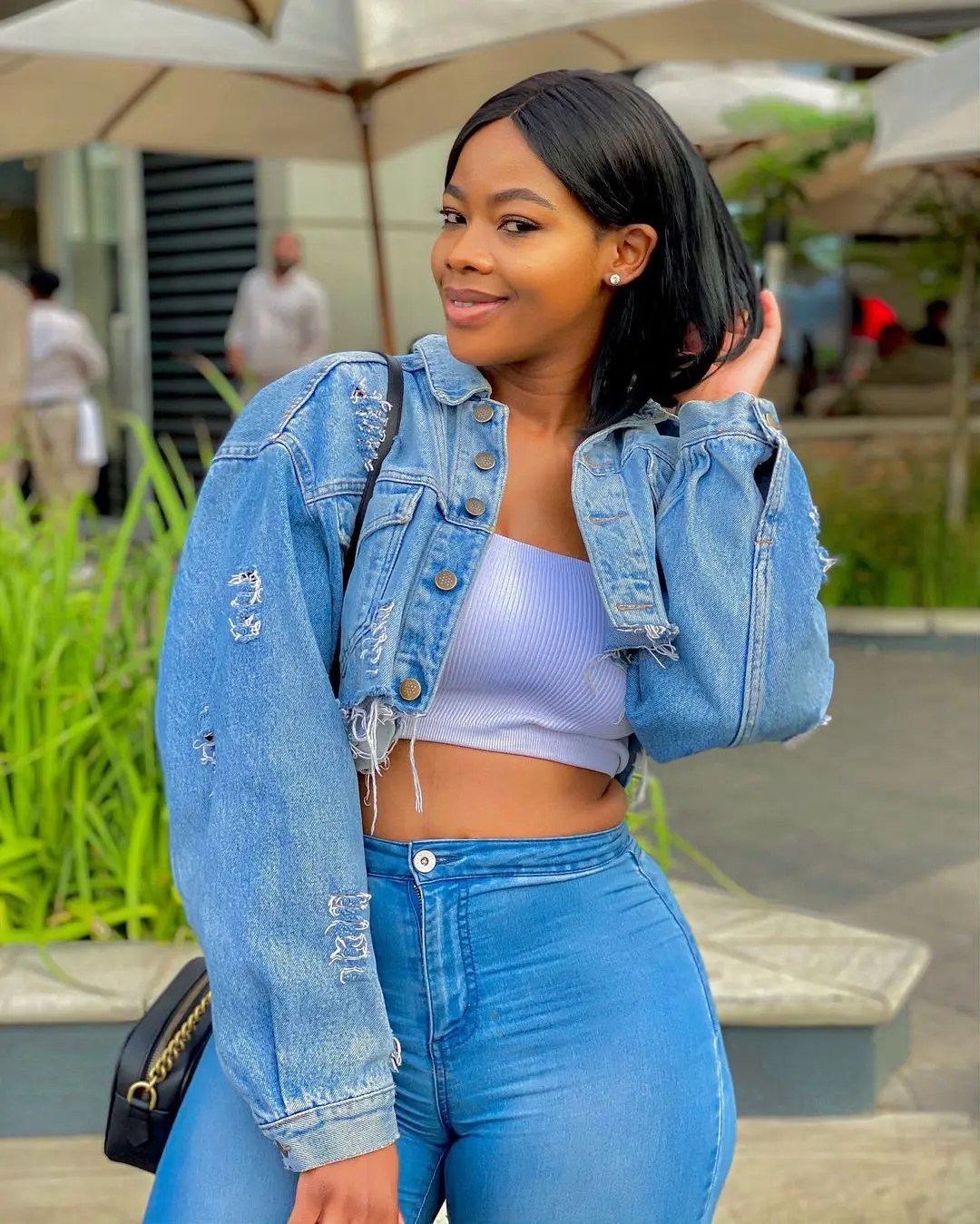 Umkhokha actress Kwezi Ndlovuwants people who struggle with mental health to learn from her character. The 27-year-old, who plays Nobuntu on the Mzansi Magic religious drama series as a villain who does her mum’s dirty work, said there’s more to her character.

She told a local publication about Nobuntu and how she enjoyed playing the role.

“Nobuntu is the second daughter of MaMzobe, played by Deli Malinga and Difa, played by Sibonile Ngubane.

“She’s the black sheep of the family and she has a weird relationship with her mum. MaMzobe makes her do all her dirty work and deep down, she really doesn’t want to.

“She has a clean heart, but the things that her mum makes her do make her a bad person,” she said.

“Playing the character was so hard, simply because it’s a real-life matter that I need to do properly. Actual people in real life go through this and I needed to relay it well to show people who are going through the same thing that they are not alone.

“I hope people struggling with mental health will be able to stand up and speak out,” she said.

“I had to really get into character because it’s not easy to walk around and do this because the emotions are so heavy.

“For me, it meant learning so much and reaching new heights and I absolutely enjoyed it,” she said.

Mjay Zama Owner of Eyadini Lounge has been discharged from the hospital and is said to be recovering.

She said that she enjoyed working with the cast and crew of Umkhokha.

“Every production has its own ups and downs and a lot of things, but with Umkhokha it was one of those where you enjoy waking up and going to work.

“ There were no issues. We were united and we had so much love for each other. We’d sing, dance and always be in good spirits.

“One thing we all shared and have in common is everyone loved their job and when we got to work, it was great,” she said.

Kwezi said that people will be seeing a lot of her next year. “I might be working on a few projects next year, but nothing I can talk about for now.”

Mjay Zama Owner of Eyadini Lounge has been discharged from the hospital and is said to be recovering.