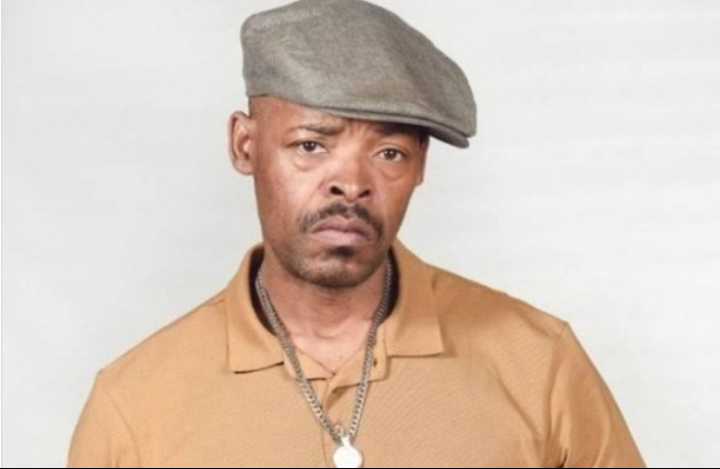 Following his gangrene diagnosis, Actor Israel Zulu’s leg has allegedly been amputated as reported over the weekend following rumours that he was dead.

The publication said that the actor confirmed that “he was recuperating after the operation on his right leg.”

The operation reportedly took place two weeks ago at a Sandton hospital.

Last month, the actor took to social media to reveal that he had to exit ‘Gomora’ due his health struggles.

“It is true that I have been diagnosed with a disease, which severely affected the functioning of my legs making difficult for me to walk properly and function well on set during the filming.

“It also makes it difficult for me to perform as an artist or throw in those Ghetto Professors dance moves that you know me for when invited to gigs.

SkeemSaam: Koloi Won’t Return Home Due To His Uncle. See What Happens.

“The growing demands of my job at Gomora made it difficult for me to give my all to the show due to this illness that effectively rendered me semi-crippled,” he stated.

“I am still here. I am not going anywhere,” he wrote on Instagram.