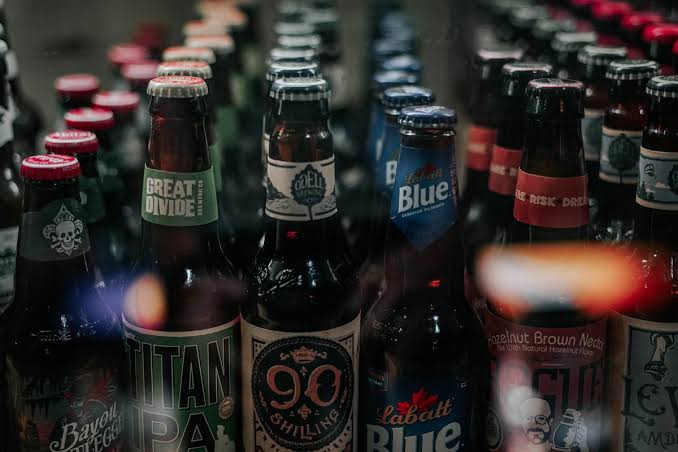 The alcohol industry of South Africa has warned of possible trade restrictions during the festive season as South Africa has officially entered the fourth wave of the Covid-19 pandemic driven by the new Omicron variant as the hospitality industry called on President Cyril Ramaphosa not to lock down the country.

The Beer Association of South Africa (Basa) on Friday launched a High Court review application to declare three previous bans irrational, invalid and set them aside.

The application focuses on the decisions to enforce alcohol bans in July and December 2020; June 2021 as well as the decision to continue imposing further restrictions on the trade of liquor in and during July 2021.

The previous alcohol bans had a devastating impact on the alcohol industry and the economy as a whole, with R42.2 billion was lost in retail sales and 165 000 jobs lost.

It said the government had failed to take into account the devastating impact of the bans on the alcohol industry and that the decision may be reviewed and set aside in terms of the principle of legality.

“Another alcohol ban over the coming festive season, a time when we expect some recovery for the tourism and hospitality sector, will serve as the final nail in the coffin for thousands of businesses/citizens who just barely survived the previous bans,” it said.

Minnie Dlamini Tests positive for the Omicron Variant of Covid-19