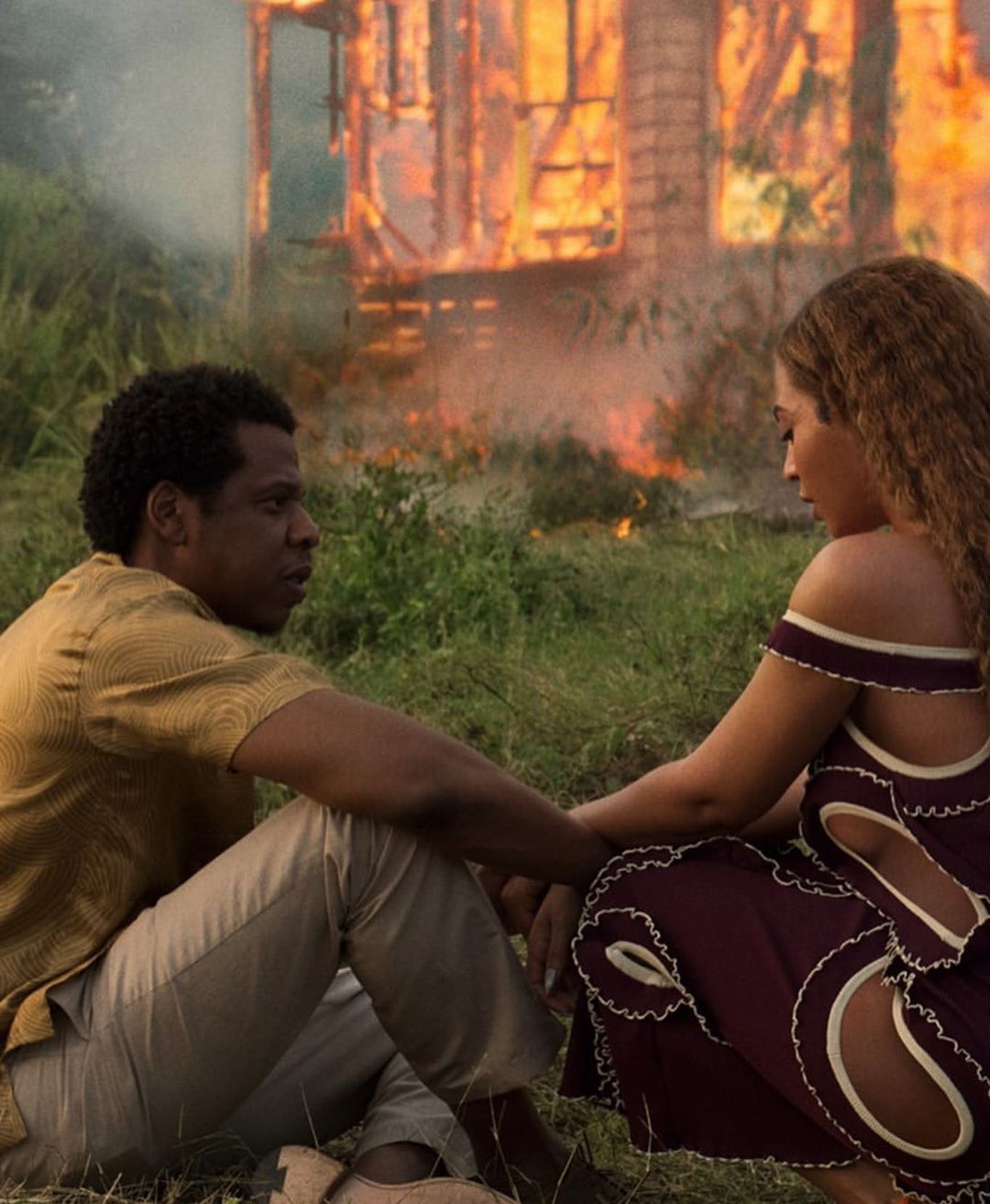 Officials investigating a fire at Beyoncé and Jay-Z’s house in New Orleans have determined it was set deliberately.

The couple’s $2.4 million Spanish baroque mansion in the Garden District of New Orleans, Louisiana, went up in flames on Wednesday night, and local officials told TMZ the fire has been classified as simple arson.

Officers initially responded to the scene following a call about a suspicious person and when they got there they discovered the property had been set on fire.

Maya up on the chopping block – BBTitans.

It had been reported it took 22 firefighters two hours to extinguish the flames, and things could have been much worse if it hadn’t been for their quick response.

The number of dead bodies in Phoenix morgue climbs to 57