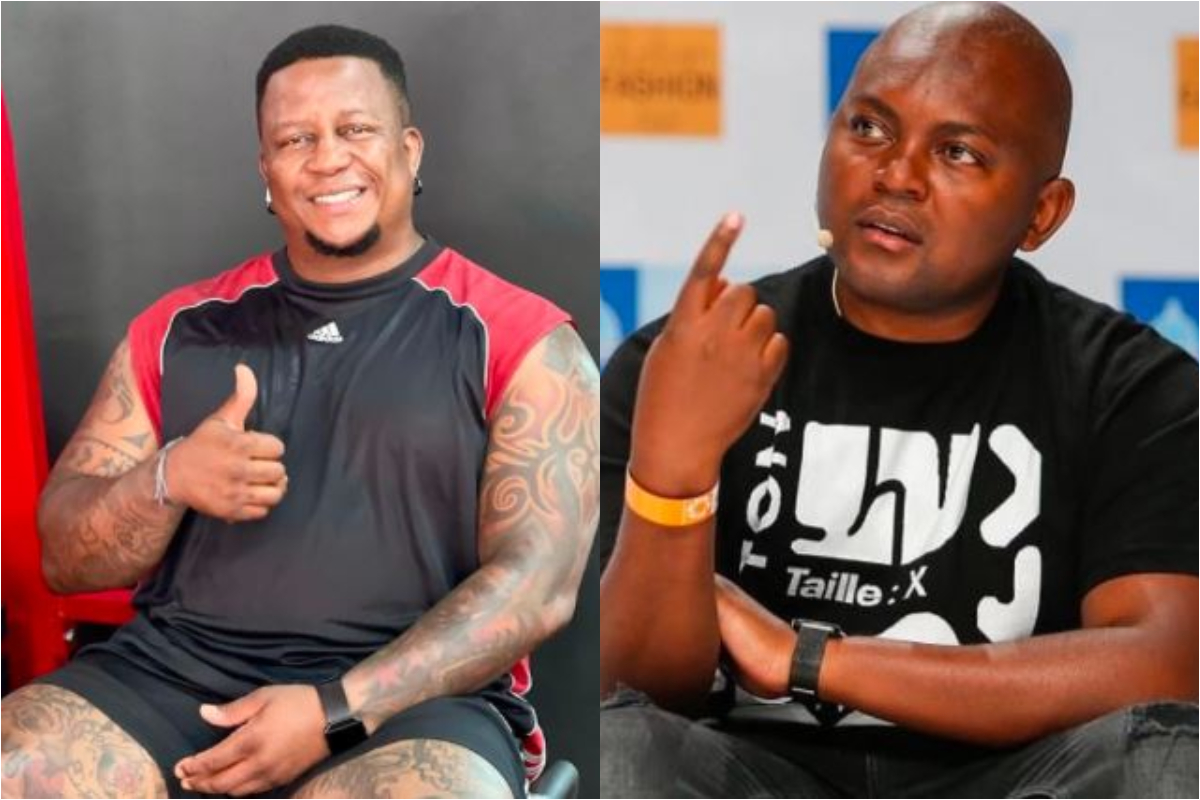 Apparently, some of DJ Fresh’s former victims have children as a result of his sexual abuse (rape). Someone just came forward saying they are willing to do a DNA test.

Someone in DJ Fresh & Euphonik circle should tell them to stop trying halt the justice as the wall is closing in them.

You know that moment when you feel aggrieved you want to do everything to defend yourself against public opinion but the evidence and press statements every day aren’t letting you off the hook, that is how they are currently enclosed in.

DJ Fresh SA has another rape victim that has evidence in a form of a child. She states that she is now ready to come out however she needs protection.

A lot of people have raised questions regarding the veracity of the claim, She got raped, fell pregnant in high school carried the evidence for 9 months, her parents never questioned who’s the father. Today there’s clout all around Fresh’s name and only then she decides to hop on the clout wagon.

DJ Fresh thought it was over? It’s far from over! The gloves are coming off one victim at a time! Just recently both experienced DJ were laid off by their employer.

Thulasizwe Siphiwe Dambuza, known professionally as Lasizwe has taken to social media to express his heart break as he was dumped barely after 6 months in the relationship. The LGBTQ … END_OF_DOCUMENT_TOKEN_TO_BE_REPLACED

AKA posted a hand of his girlfriend on Twitter with an engagement ring on her finger and fans could not hold themselves and comment. Different comments were written others congratulating AKA for … END_OF_DOCUMENT_TOKEN_TO_BE_REPLACED

Apparently, some of DJ Fresh’s former victims have children as a result of his sexual abuse (rape). Someone just came forward saying they are willing to do a DNA test. … END_OF_DOCUMENT_TOKEN_TO_BE_REPLACED

Dudu Zuma-Sambudla mentioned two things that should be addressed and these include release of CR7 bank statements and investigation of the judiciary. Jacob Zuma’s daughter attached a document with some … END_OF_DOCUMENT_TOKEN_TO_BE_REPLACED