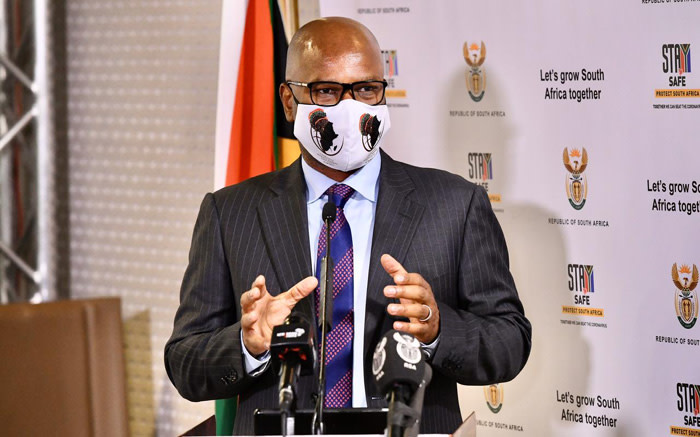 More than 2 000 artists have signed a petition to have the Arts and Culture Minister Nathi Mthethwa removed. They say he has failed the entertainment industry.

They accuse the minister of being out of touch and lacking vision, among other things.

They say their pleas are being ignored.

The last straw that broke the camel’s back is a tweet in which Mthethwa claimed theatre is alive and well.

“It’s really about a growing frustration over time that has reached its threshold,” said Malika Ndlovu, a writer and performance poet.

“We are calling for a replacement of leadership because we feel that obviously leadership plays a fundamental role in seeing that a department fulfils its mandate and that there are effective management and implementation processes that happen.”

Ndlovu said the department operates in a way that has not served the sector before COVID-19 “and even less so now”.

It has been a long time coming for the former president of South Africa Jacob Zuma and his case against the state enquiry commission. The whole country knows that for the past … END_OF_DOCUMENT_TOKEN_TO_BE_REPLACED

Thulasizwe Siphiwe Dambuza, known professionally as Lasizwe has taken to social media to express his heart break as he was dumped barely after 6 months in the relationship. The LGBTQ … END_OF_DOCUMENT_TOKEN_TO_BE_REPLACED

AKA posted a hand of his girlfriend on Twitter with an engagement ring on her finger and fans could not hold themselves and comment. Different comments were written others congratulating AKA for … END_OF_DOCUMENT_TOKEN_TO_BE_REPLACED

Apparently, some of DJ Fresh’s former victims have children as a result of his sexual abuse (rape). Someone just came forward saying they are willing to do a DNA test. … END_OF_DOCUMENT_TOKEN_TO_BE_REPLACED

Dudu Zuma-Sambudla mentioned two things that should be addressed and these include release of CR7 bank statements and investigation of the judiciary. Jacob Zuma’s daughter attached a document with some … END_OF_DOCUMENT_TOKEN_TO_BE_REPLACED