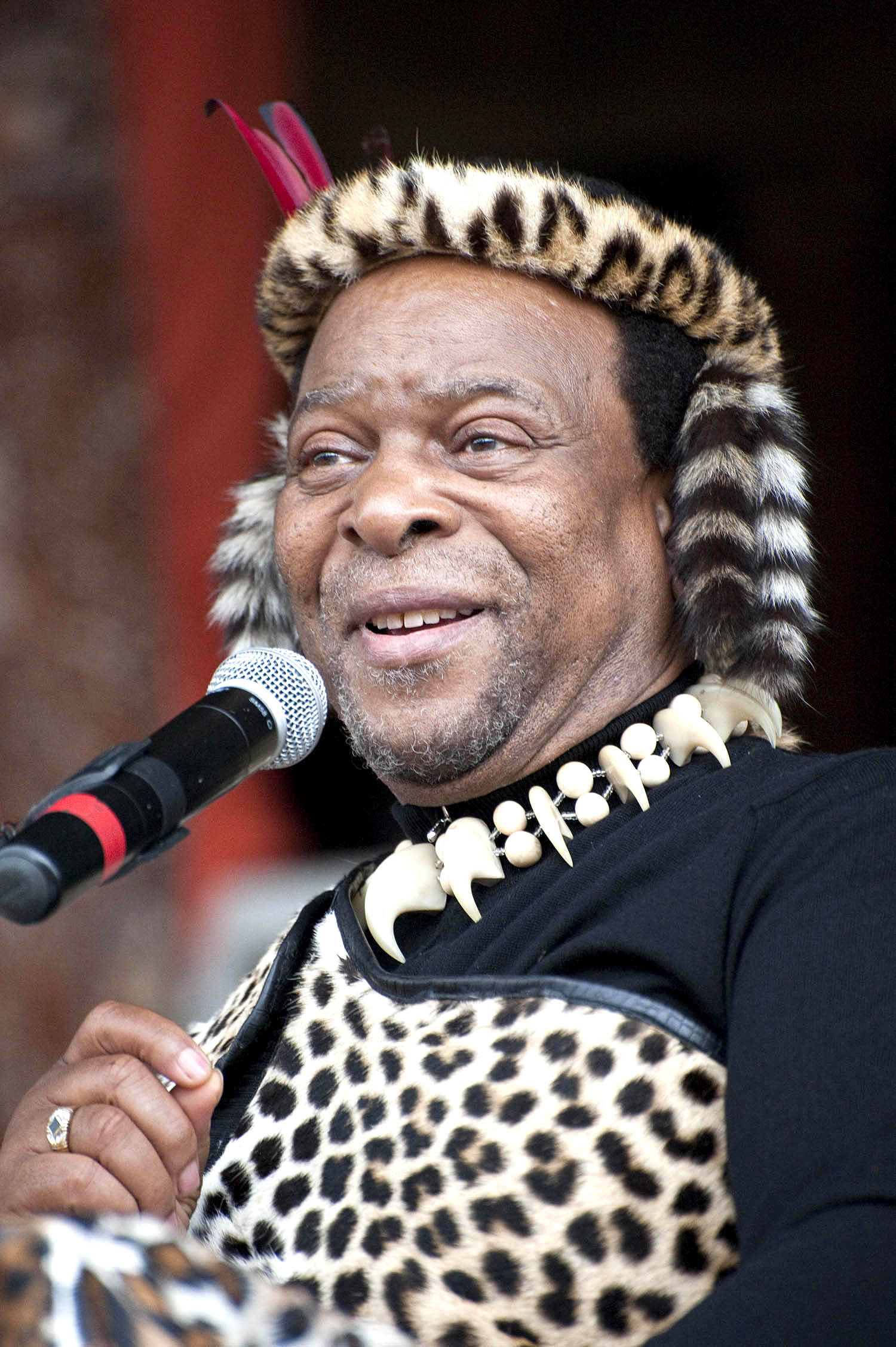 Amazulu King, Goodwill Zwelithini has been reported to be hospitalised as he currently receives medical attention at the Intensive Care Unit.

The Zulu King, who is diabetic, was admitted after several unstable glucose readings raised concern.

Prince Mangosuthu Buthelezi, speaking on behalf of the royal family, says doctors placed him in ICU to stabilise him.

He has assured the nation that the king is receiving the necessary care.

He also says Health Minister Zweli Mkhize has been made aware of the arrangements.

Thulasizwe Siphiwe Dambuza, known professionally as Lasizwe has taken to social media to express his heart break as he was dumped barely after 6 months in the relationship. The LGBTQ … END_OF_DOCUMENT_TOKEN_TO_BE_REPLACED

AKA posted a hand of his girlfriend on Twitter with an engagement ring on her finger and fans could not hold themselves and comment. Different comments were written others congratulating AKA for … END_OF_DOCUMENT_TOKEN_TO_BE_REPLACED

Apparently, some of DJ Fresh’s former victims have children as a result of his sexual abuse (rape). Someone just came forward saying they are willing to do a DNA test. … END_OF_DOCUMENT_TOKEN_TO_BE_REPLACED

Dudu Zuma-Sambudla mentioned two things that should be addressed and these include release of CR7 bank statements and investigation of the judiciary. Jacob Zuma’s daughter attached a document with some … END_OF_DOCUMENT_TOKEN_TO_BE_REPLACED